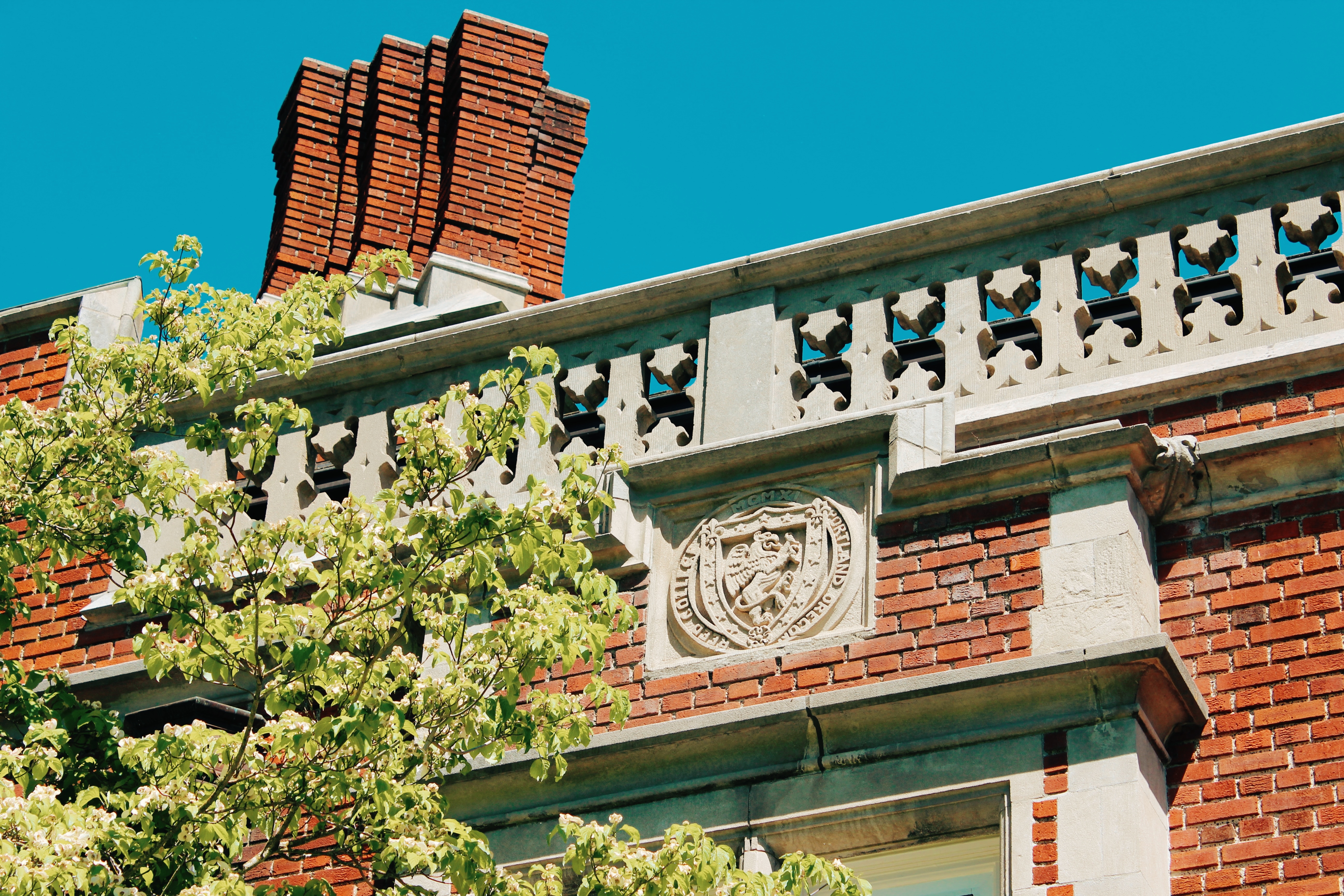 This paper approaches the long-embattled notion of ‘authenticity’ in the study of tourism through a deployment of Peircean semiotic analysis to tourist attractions in Salem, Massachusetts. After presenting a sketch of different approaches to authenticity that have persisted in the anthropological study of tourism, the paper lays out the necessary sociohistorical context for understanding the development of Salem’s bustling tourist industry. It then presents the semiotic tools that will be deployed in analyzing the presentations and performances of the selected Salem tourist sites: namely, the distinction between Firstness, Secondness, and Thirdness proposed by C.S. Peirce and the semiotic creation of space and time captured by Mikhail Bakhtin’s notion of the chronotope. The paper shifts to a close semiotic analysis of three tourist destinations, each of which embodies a different type of signification in its portrayal of the Trials. Ultimately, this diversity in approaches to generating touristic authenticity demands that anthropologists of tourism pay more heed to the creative aspects of constructing authenticity, rather than evaluating attempts at authenticity by how closely a performance resembles an underlying ‘true’ culture.

How to Cite
Molamphy, Paul. 2021. “Performing the Salem Witch Trials”. Radicle: Reed Anthropology Review 5 (1). https://radiclejournal.org/index.php/rrar/article/view/64.
Issue
Vol 5 No 1 (2021): Radicle: Reed Anthropology Review (2019-2021)
Section
Articles
Authors retain copyright and grant the journal right of first publication with the work. Work may not be reused with alterations or for commercial purposes.
Information